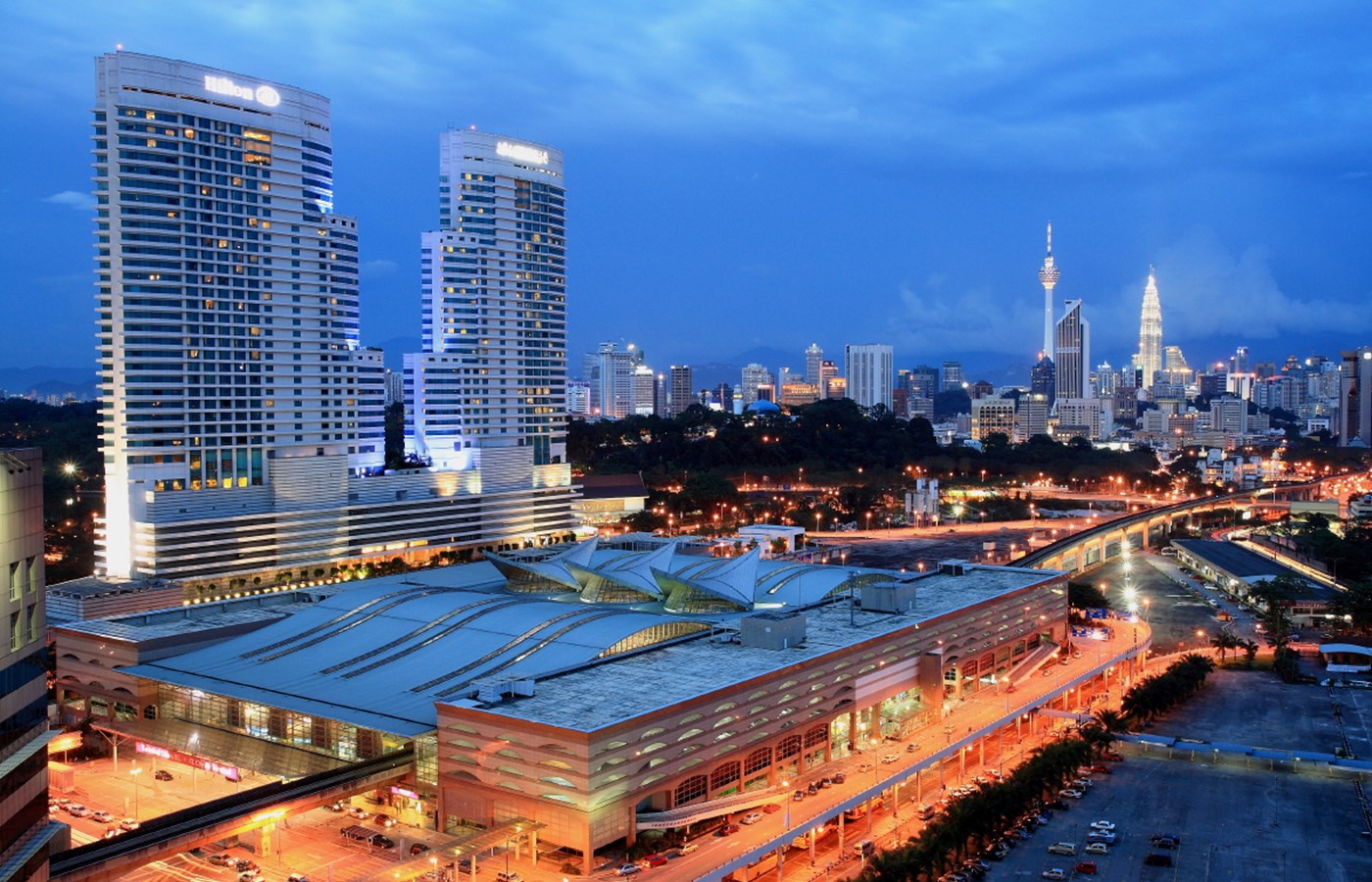 Kuala Lumpur Sentral is an urban international business and residential development which is part of Stesen Sentral; the largest multimodal railway of its kind in Southeast Asia, covering an area of 9.3 acres.

As acoustics and vibration construction for the consortium builder, EKD Constructions, Marshall Day Acoustics was involved in various aspects of the KL Sentral Station Development, Kuala Lumpur, Malaysia. For the new station, Marshall Day conducted vibration measurements of the existing train network and the proposed new high speed rail vehicles to be used between the KL Sentral main station and the Kuala Lumpur International Airport (KLIA) at Sepang Selangor. The measured vibration spectra were used to predict vibration and ground borne noise levels within critical areas of the station including private offices, foyers, station areas and public spaces.

Noise levels of commuter, goods and inner city trains elsewhere were also measured to predict air borne train noise levels within the station spaces. The predicted noise levels were used to determine the extent of sound absorption treatments and acoustic measures required to provide an acceptable ambient noise level within the station public spaces. Although noise was significant, vibration was considered to be the major issue and, in particular, heavy freight trains using the station precinct were predicted to generate excessive levels of structure noise and vibration in sensitive spaces such as executive areas and the hotel development over the site. 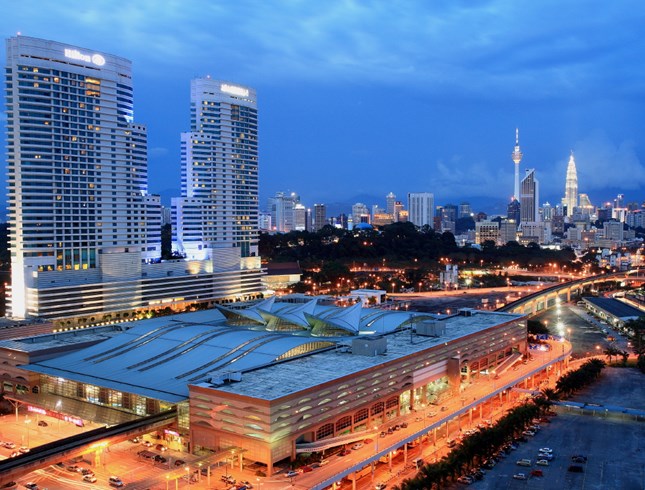 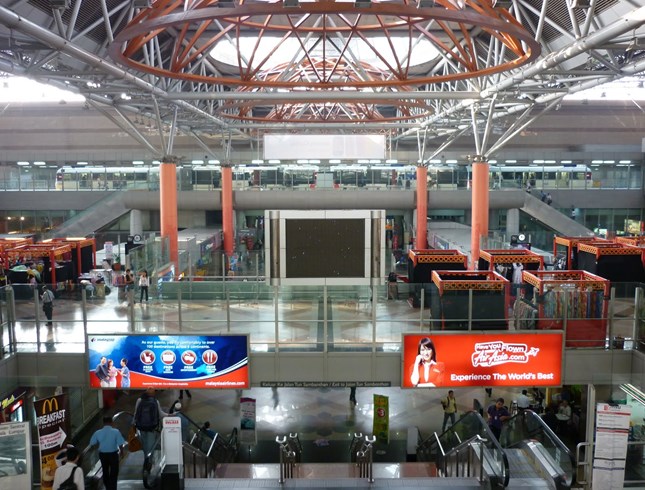 Neither of the specified or alternative ballast system or under sleeper pad systems were capable of reducing vibration to acceptable levels in highly sensitive areas. It was established that along with the use of a concrete under base to achieve the optimum support, the under sleeper pad system could provide the best vibration isolation solution. In all areas of this building and where this material was used, the required vibration criteria were met, except in the first class and VIP lounges where localised treatments such as floating floors and isolation treatments were incorporated to further reduce vibration.

As part of the wider project, Marshall Day was also required to carry out a complementary noise impact assessment which addressed the environmental noise issues associated with the high speed inter-city trains (ERL) that operated between the KLIA and the KL Sentral Station. Much of this route was elevated and hence innovative noise barrier and noise mitigation techniques were used to reduce noise levels, to the affected residential areas, to acceptable levels of 65dB LAeq.